Or also login with

Are you sure you want to delete this model: "sadhuvasvani"? 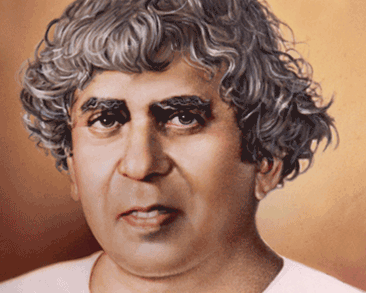 Sadhu TL Vaswani belonged to a time when patriotism manifested itself as a struggle for freedom from the colonial yoke. He was the spark of divinity that was needed to infuse in the youth of India—the love for the motherland and the love for God.

Born on November 25, 1879, in Hyderabad-Sindh, Sadhu Vaswani got inclined toward sainthood after being actively involved in the freedom movement with Mahatma Gandhi and later having renounced a brilliant academic career. With the centre being God and the youth, he turned his attention to education, and started the Mira Movement in education with focus on the vital truths of modern life and Indian culture.

Sadhu Vaswani was also a prolific writer, author of hundreds of books in English and Sindhi.

A deep awareness of ‘reverence for all life’, formed an essential part of Sadhu Vaswani’s teachings. November 25, Sadhu Vaswani's birthday, is observed as Meatless Day and Animal Rights Day.

Sadhu Vaswani passed away in 1966, at the age of 87, passing the spiritual baton to his disciple Dada JP Vaswani.